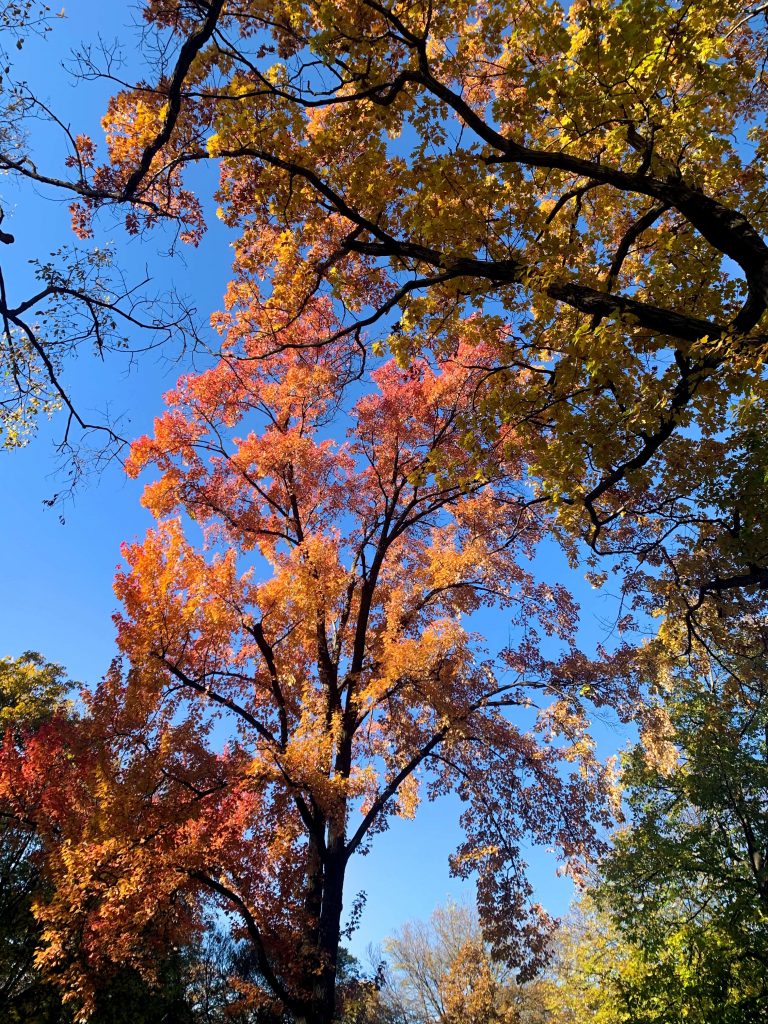 This month’s playlist is brought to you by strong drumlines, surprise fanfare, and a dash of angst. As is the case with most of my playlists, there’s a healthy mix of old & new, peppy & somber, and so on. If you’re reading this thinking “Helen, I don’t care about all this pseudointellectual music crap, just take me to the playlist”:

A long, long time ago I asked my friends what song they would choose as the intro to the movie of their lives. I’ve been thinking about this a lot lately—as if I don’t think about it always—and November is the perfect month to cuddle up on the couch under a plush blanket for a movie marathon. So, for this playlist, I chose songs I could hear in nonexistent film soundtracks. I may have gotten a little intense with the backstories I created for each “mini movie.” But I spend my entire day training to be a professional storyteller, so sue me. Shuffle away if that’s your thing, but just remember the blood, sweat, and tears I put into curating the order when you listen to the songs all scrambled up.

I feel a little like being the only theatre kid in the car getting handed the aux cord…no, I don’t exclusively listen to “showtunes.” So placing a cover of a Taylor Swift song sung by two Broadway powerhouses at the very beginning? It’s risky, I know. Please grant me a smidgen of grace, you’ll get your punky screaming in a few minutes.

No one deserves to suffer my entire inner-monologue, so I’ve selected a few songs to highlight. I hope you love them 😊

On The Radio by Regina Spektor

I went through a Regina Spektor phase in middle school and I can’t quite tell you why it ever ended. Her songs are novellas and have so much texture to them. Not unlike a lot of Regina Spektor’s music, On The Radio is playful with real-talk drizzled on top.

These two songs are my go-tos for driving and belting. They’re just such massive songs that fill the whole room. If you told me either of these songs were originally sung by The Ronnettes or Sam Cooke, I wouldn’t question it for a second. They would fit nicely with the rest of the ‘60’s Motown catalog.

Nobody Wants To Hear Songs Anymore by Ben Abraham

This song is written by a dude who’s co-written some absolute bangers: Ben Platt, The Chicks, Ke$ha…crazy right? The imagery in this song makes me tear up and the bridge fills my soul with a swelling feeling. I don’t want to spoil it too much, but I will say: just when you think you’ve gotten a hold of this song it surprises you in a big ole way.

I Did Something Bad by Shoshana Bean & Cynthia Erivo

Okay, I love the original, but this cover is actually god’s gift to our ears with incredible runs/riffs and harmonies. If you don’t know what “runs” are, just think of any Mariah Carey or Sam Smith song; if you’ve ever thought “damn, how do they make their voice go up and down so quickly on one word?!??!?!” That’s a riff/run. (There are more technical definitions of them, but that’s not why we’re here.)

If you are really interested in my process (i.e. listening to the playlist in its full and proper context) see below for movie plots. *All rights reserved* For any film offers, please contact my agent.

On again off again relationship starting in college, they really did love one another, but their lives are going off in two distinctly different directions. What was once a loving, if co-dependent, relationship turns into a mutually toxic situation and she finally leaves his condescending ass and follows her dream.

Chick whose day job might as well be internet dating. Thinks she finds the one, but simply is not and his sister actually becomes her new best friend & business partner. She realizes she just really needed to quit her job and pursue something that she’s actually passionate about.

A teen discovering his orientation is dating a girl who is equally as unhappy in the relationship as him. He falls for another guy and discovers what falling in love can actually feel like.

Ships passing in the night kinda vibe. Lots of flashbacks to high school. He was a nerd; she was a popular girl who actually was very insecure and probably needed therapy but got spray tans weekly instead. In present day he has become a thriving engineer or something geeky but hot and has a fiancé. Our two protagonists live in the same NY neighborhoods and run into one another frequently. He marries his finance. She discovers therapy.

That’s all for now folks! As always, hit me up with your thoughts and music suggestions! If you want more music recs, head over here:

Take me to the music!